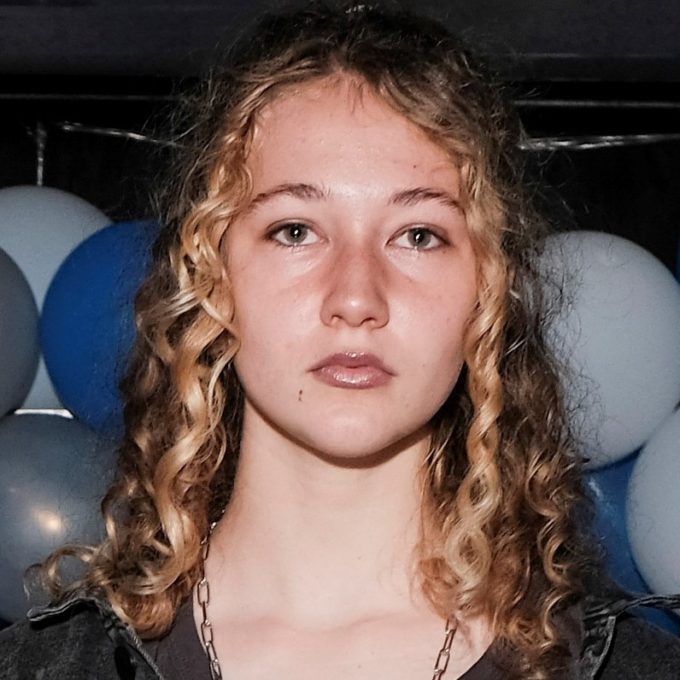 My name is Alexandra Jones and I am a 16 year old model from South Africa and France.

I was born in South Africa, where I spent most of my life, and went to Lycee Jules Verne in Johannesburg. During those years, I pursued music (piano, singing), dance and overall, most performing art styles.

In 2019, my modeling journey began. I joined Universal Models when I was 13, and since then took part in numerous shoots and adverts, as well as competed in Miss Mad Rage 2019, Miss Golden SA and Miss Universal Models.

By the year 2020 however, I moved overseas with my family to Norway to pursue dance, and spent a year living in Steigen, before finally moving to Bodø and attending the Bodø Videregående Skole in the dance line. These past few months have been truly magical with super kind and supportive friends, fascinating classes, and amazing places to place my energy. On top of that, I was inspired by the other students, and decided to take part in as many things as possible to broaden my horizons and make a small mark on the world. Eventually, I was recommended by a friend to enter WCOPA, which I did, and was granted this amazing opportunity.