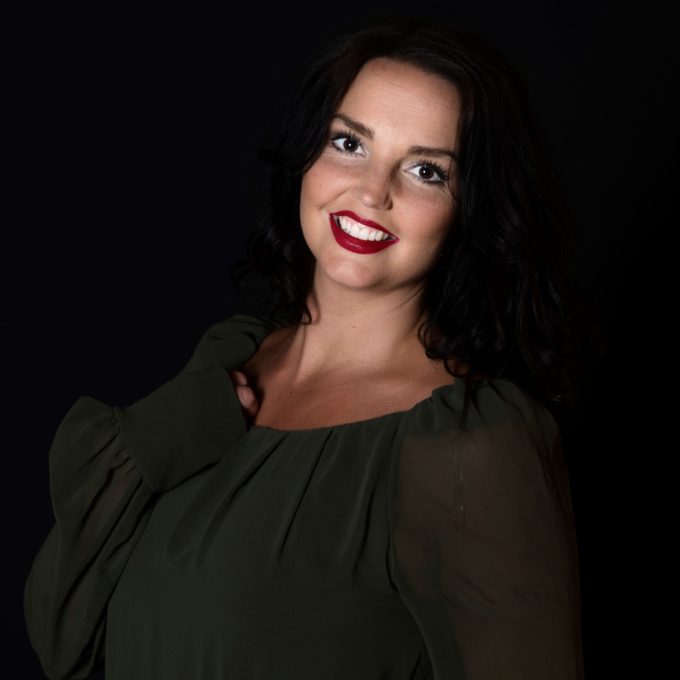 Linda Hartmanns is a singer and songwriter born in Iceland, raised in Reykjavík /
Johannesburg (South Africa), now living in Sweden. She is a mother of 4 children and
married since January 2012. She owned and ran a company in Iceland with her husband which she sold with profit before moving to Sweden. She lives with her family in
Helsingborg and runs a pub there with her husband since 2020 that focuses on live
music. There she performs every weekend as well as managing the music scene. She is
currently studying a 3 year course at Complete Vocal Institute in Copenhagen to become an authorized CVT singing teacher and is teaching along with the school seminars.
Linda started her singing carreer in an all-girl pop/rock band called Elektra in 2010
touring all over Iceland as well as performing at Gay Pride in Norway the same year for
thousands of people. Elektra‘s most known single around the world is called „I don‘t do
boys“.
In 2016 she joined a reggae band called Lefty Hooks & The Right Thingz. The band
performed at big festivals, such as Secret Solstice in Iceland, and toured in Europe in
2017.
In 2016 she participated in The Voice Iceland and finished in the top 12 in the beginning
of 2017. Days before she finished The Voice she was accepted into the semi final
Eurovision song contest in Iceland with her original song called ”Obvious Love” or
”Ástfangin”.
In 2018 she started recording her first LP album and released it in July 2019 on Spotify,
iTunes as well as CD‘s and vinyl.
Since recently Linda is working with Roy Hamilton III, an American
Grammy nominated/multi-award winning music producer and songwriter. They are
working on her original music together.
Linda will be competing as a singer/songwriter with her original music in this
competition. 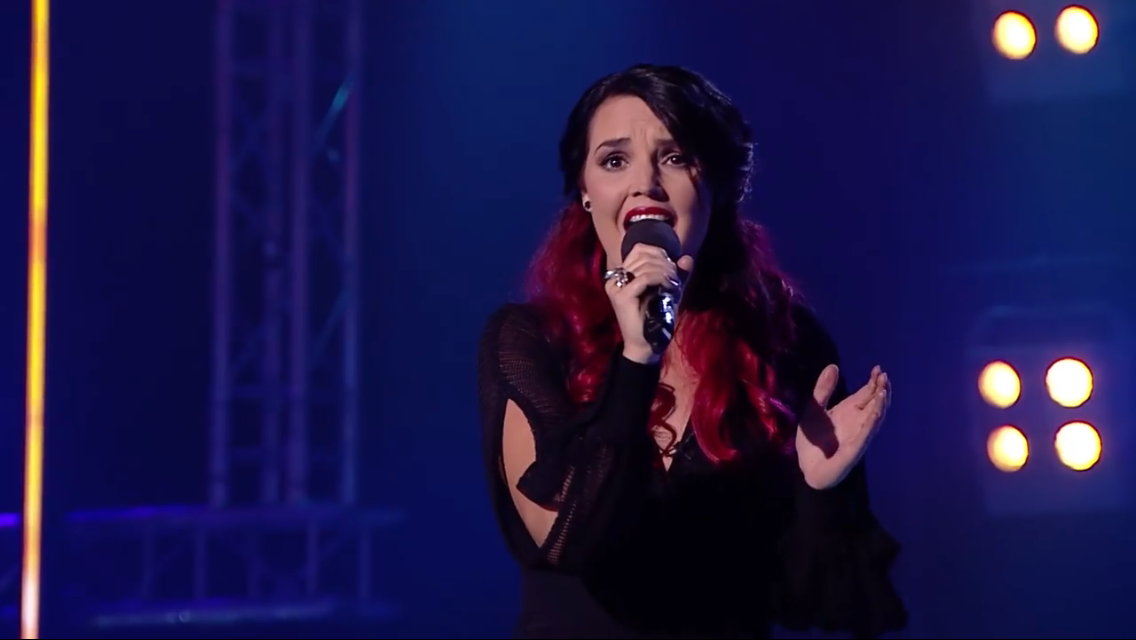